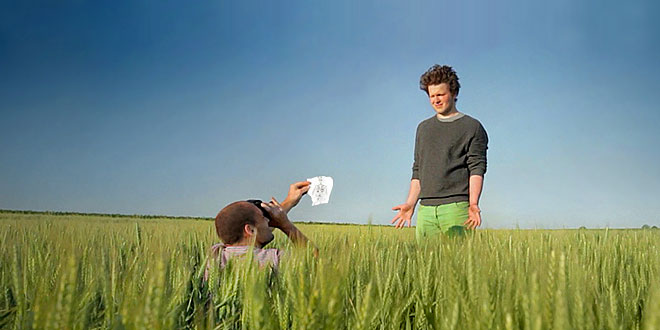 Pencil Vs Camera is a cocktail of photography, drawing, imagination as well as reality. This innovative concept has been initiated by BEN HEINE. Ben Heine (born June 12, 1983 in Abidjan, Ivory coast) is a Belgian multidisciplinary visual artist. He is best known for his original series “Pencil Vs Camera”, “Digital Circlism” and “Flesh and Acrylic”.

“Pencil Vs Camera” mixes drawing and photography, imagination and reality. It’s a new visual concept invented and initiated by Ben Heine in 2010. It's full of magic, illusion, poetry and surrealism. Ben published his first “Pencil Vs Camera” image in April 2010 but the series is the result of a long graphic exploration and a logic consequence of his personal artistic development. Ben usually integrates an inventive hand made drawing in front of a realistic background.

Ben’s hand is always clearly visible; it represents the close connection between the viewer, the artist and the artwork. The drawing is either in black and white on white paper or in color on black paper, while the photo is often very colorful, this amplifies the contrast between the two mediums. In this series, Ben likes to focus on people’s life, portraits, nature, animals, architecture… Among others, the main themes approached in “Pencil Vs Camera” are: Love, Freedom, After Life, Friendship and Nature. Because of their originality and the visual innovations Ben brought in his artworks, this series has had a huge impact on the graphic design community and has generated several buzz on the Internet. Ben says the initial idea of this “Pencil Vs Camera” concept came by coincidence while he was writing a letter in his family house in Braives, Belgium. 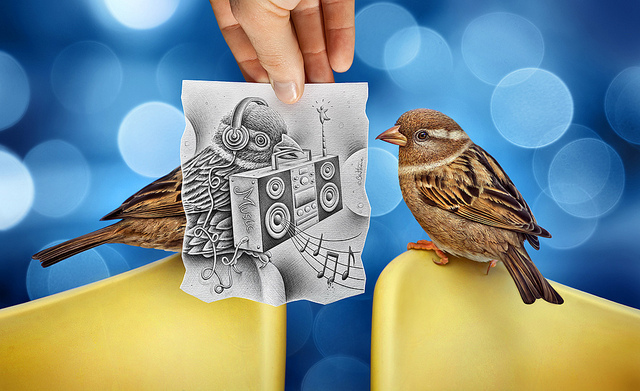 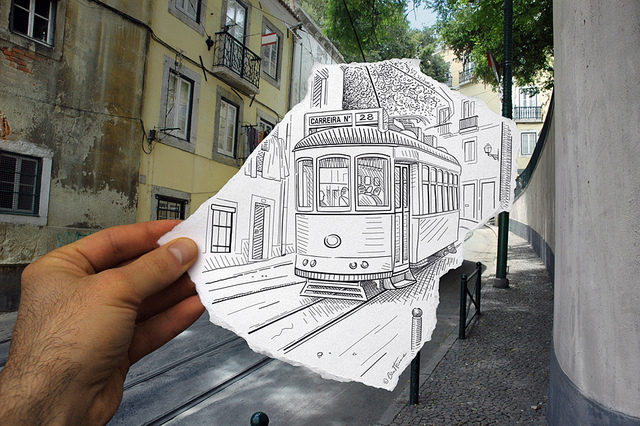 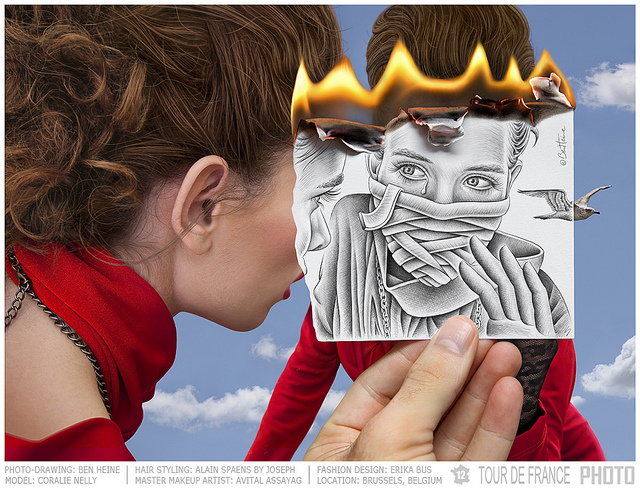 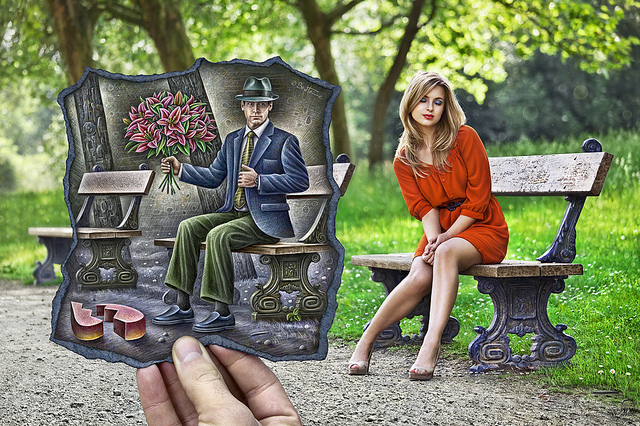 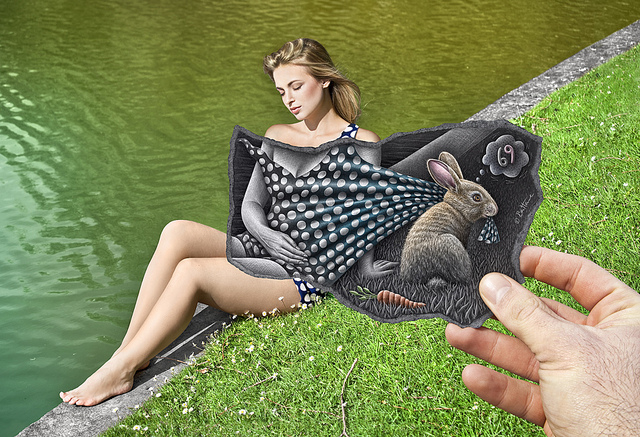 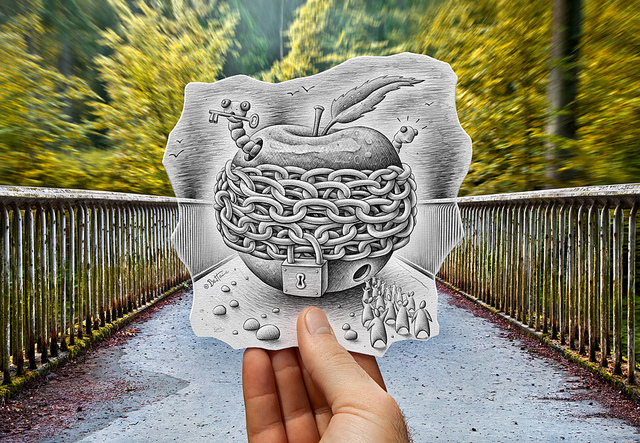 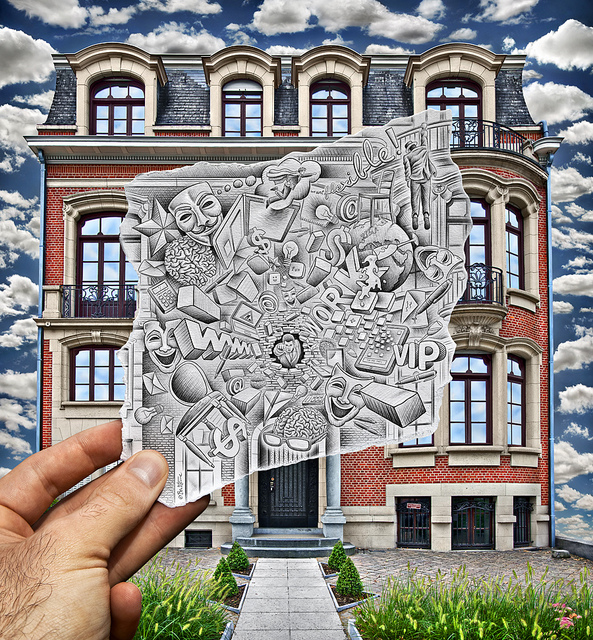 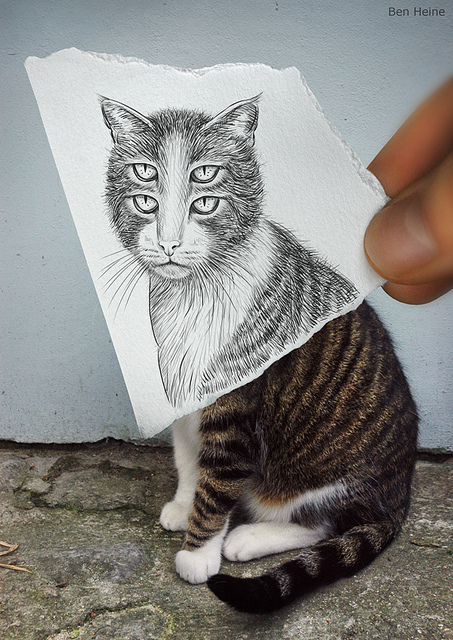 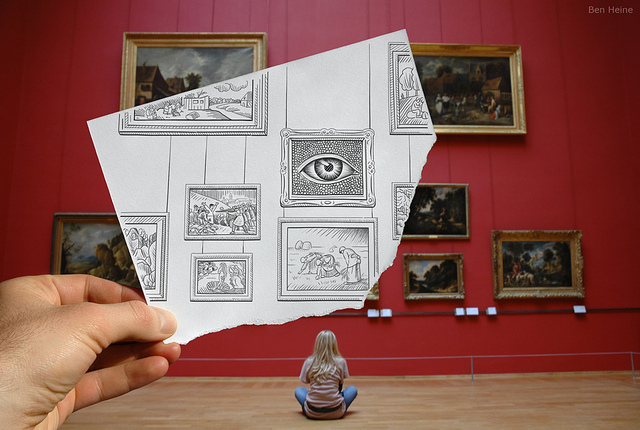 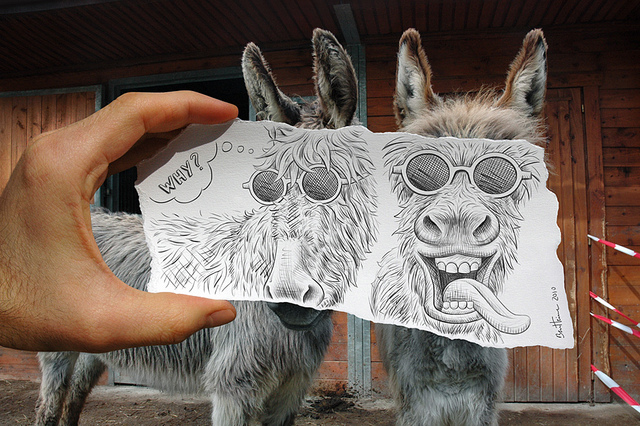 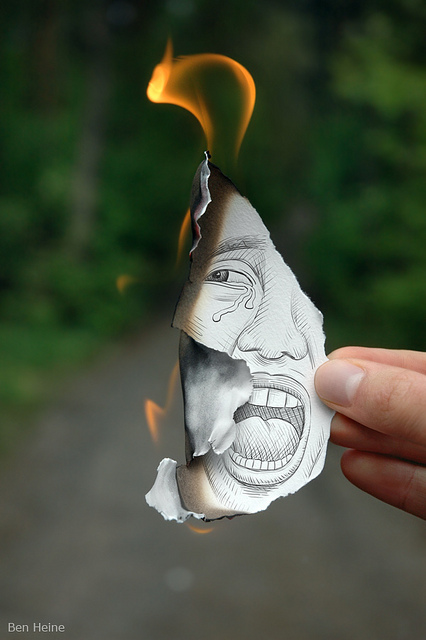 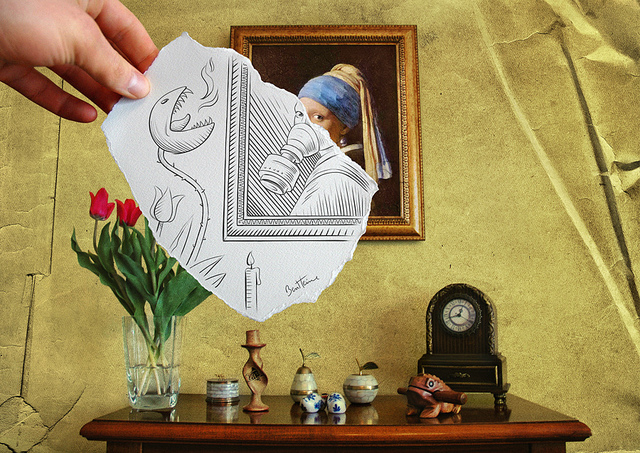 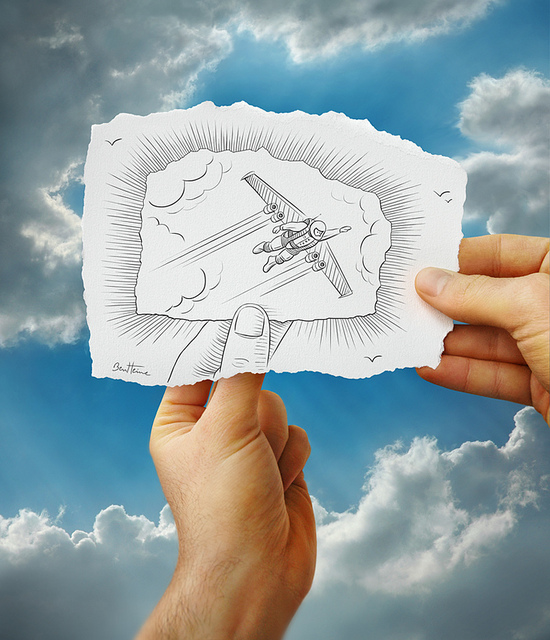 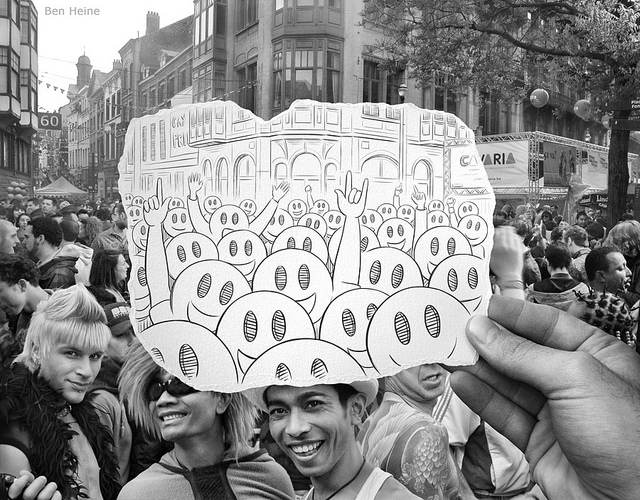 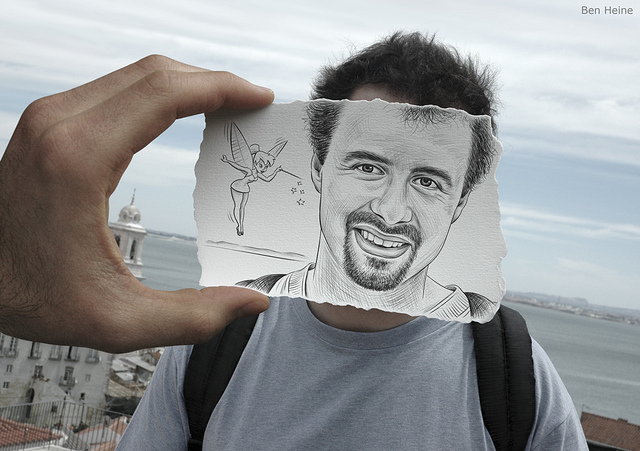 Suresh Patel is Co-Founder of Pixel2Pixel Design. He is a WordPress developer, father of a son, and a YouTube addict. Get in touch with him on @imSavliya.